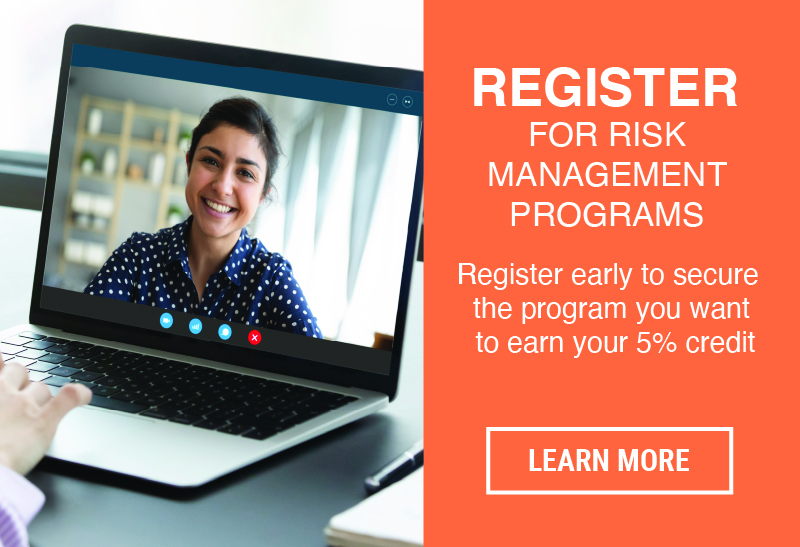 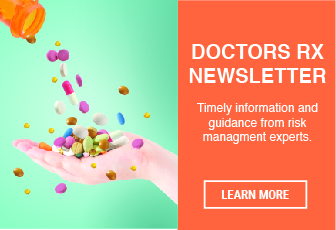 The Centers for Disease Control and Prevention (CDC) continues to closely monitor an outbreak of respiratory illness caused by a novel coronavirus (2019-nCoV) that was initially detected in Wuhan City, Hubei Province, China in December 2019.

Early in the outbreak, many of the patients with respiratory illness caused by 2019-nCoV in China had exposure to a large seafood and live animal market, suggesting animal-to-human transmission. More recently, cases have been confirmed with no exposure to animal markets, indicating that person-to-person spread of the virus has occurred. Chinese officials report that sustained person-to-person spread in the community is occurring in China.

The first US case-patient was identified on January 21, 2020, and had recently traveled from Wuhan, China. Since that time, six additional cases have been confirmed in the United States, four among persons who traveled from Wuhan, and one a close contact of a confirmed case. Globally, reported illnesses in people with 2019-nCoV have ranged from mild (no or few signs and symptoms), to severe, including death. These findings are consistent with other coronaviruses, including Severe Acute Respiratory Syndrome (SARS) (https://www.cdc.gov/sars/) and Middle East Respiratory Syndrome (MERS) (https://www.cdc.gov/coronavirus/mers/index.html). Additional information about 2019-nCoV is needed to better understand transmission, disease severity, and risk to the general population. The goal of the ongoing US public health response is to identify and contain this outbreak and prevent sustained spread of 2019-nCoV in the United States. 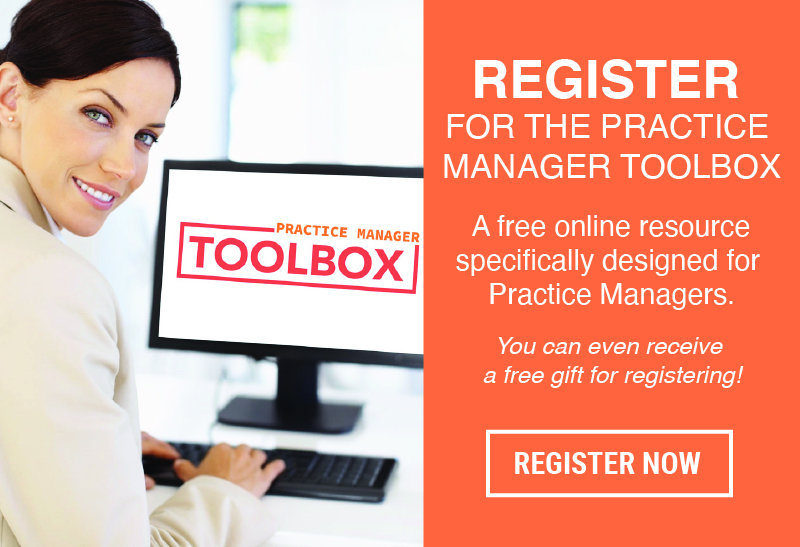